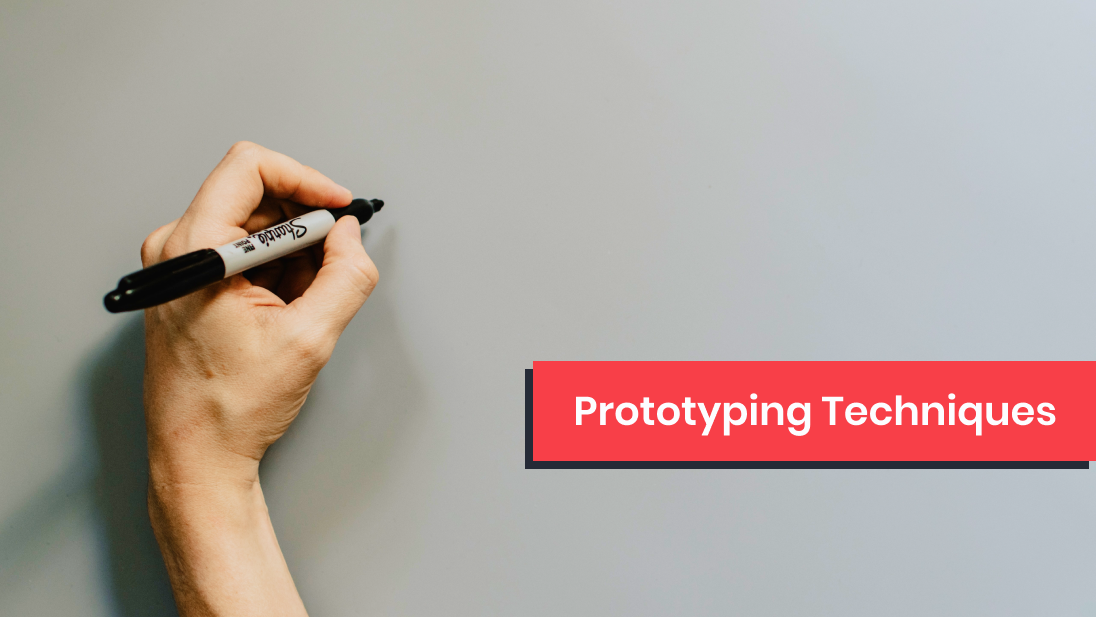 When we talk with potential clients we like to show them as much as possible about the software we’re designing before they take the risk to sign a contract. This is tough from a business perspective though as dedicating time to potential leads is expensive, but prototyping enables us to quickly explore software solutions without worrying about technical details.

We’ve started using a couple of prototyping techniques proposed by the Basecamp team in the book ShapeUp (available for free). Our favourite so far are ‘breadboards’ and ‘fat marker sketches’.

A breadboard diagram takes its name from the electronics tool for quickly prototyping boards. The breadboards we produce focus on two things: where the responsibility for features lie, and how they join together. In a web system, this could be what pages do and how they join together, or in more data-oriented systems it could represent the responsibilities of different algorithms within the system.

Here’s an actual example for a small project with all customer details artfully blurred out:

Each yellow box here represents a page, with green notes inside them representing things that page is responsible for doing. Orange boxes here represent exports from the system (CSV, images). Some benefits of the breadboard include:

The system above shows us how the system works, but doesn’t always give a great feel of the system. If we want a customer to be able to visualise something, we often produce what ShapeUp calls ‘fat marker sketches’. A fat marker sketch is just a normal low-cost UI sketch (done by pen/pencil, or low effort digital tools). We make use of these throughout the project, not just before the contract is signed.

When producing a fat marker sketch, think using a wide marker on a small piece of paper: