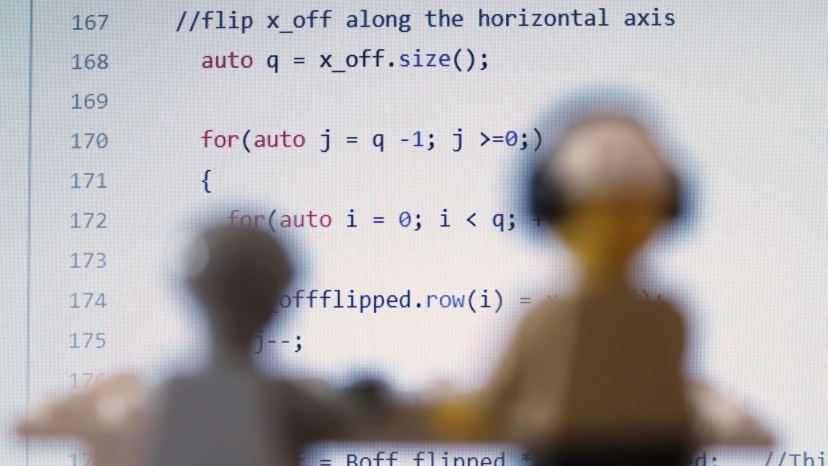 Writing algorithms is one of the hardest but also most satisfying tasks in software development. During our career we’ve been lucky to have had the chance to design and implement many novel and interesting algorithms. A few examples of the things we have worked on:

While each algorithm is unique, there are many reoccurring principles we’ve found that, if followed, help to produce a reliable algorithm.

An algorithm is an effective method that can be expressed within a finite amount of space and time and in a well-defined formal language for calculating a function.

We find it useful to start by treating the algorithm as a magic black box that takes input data then outputs the result.

You now know what the algorithm should do.  Time to figure out how to do it.

Focus on writing an algorithm that provides the correct answer. Then refactor it to improve maintainability – your automated tests should make this safe and easy. Only then should you consider optimisation. As Donald Knuth said:

We should forget about small efficiencies, say about 97% of the time: premature optimization is the root of all evil

Or from Michael A. Jackson in Principles of Program Design:

In some domains performance is not just a nice to have, but an essential requirement – for instance, in a crash detection system in a car. Before diving into development, ask the required performance: does it need to provide an answer within 10ms, 1 second, 10 seconds, sometime in the next day? This will set some constraints on the implementation.

Before you start optimising, make sure you profile the code. It will help you focus on the parts of the algorithm that are causing the biggest performance bottlenecks. It will also tell you if your optimisations are working.  Compilers are pretty smart these days, and sometimes they will be doing the optimisation behind the scenes anyway.

Saving the best advice to last: keep it simple! You must be able to reason about how the algorithm is working on a specific data input, otherwise you will never be able to debug it. We have found that an algorithm will grow in complexity over time as each new edge case is found and handled. It’s important that these are not just ‘hacked’ in, but given careful consideration how they integrate with the core algorithm. Where necessary, break the algorithm down into separate stages with well-defined intent and boundaries. This keeps it simple to understand and gives easy points for inspection to help with debugging.