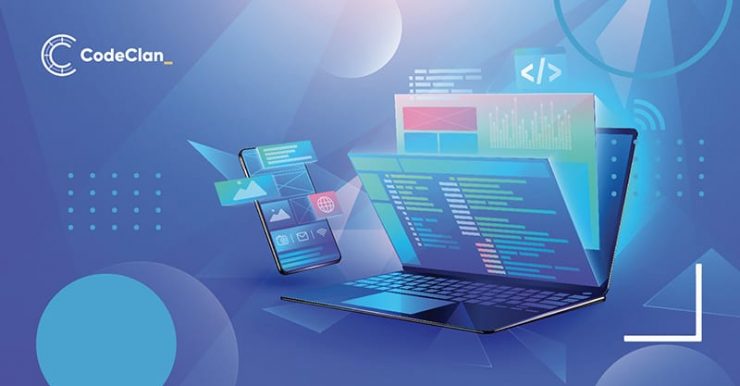 Python is one of the most loved programming languages by developers and data analysts alike. This is due to the versatility, flexibility and object-oriented features of the language. The multiple web and mobile applications we enjoy today is due to the vast collection of frameworks, libraries and modules made available by Python.

Although it’s a high-level language it can also do complex tasks, Python is easy to learn and has a clean syntax. Therefore, it’s a great skill to add to your coding arsenal since it is both beginner-friendly and apt for experienced programmers.

From a career standpoint, learning python can help supercharge your career and may even present you with additional options for a career change. There are a lot of Python-related roles in prominent industries. According to ActiveState, the industries with the most need for Python are insurance, retail banking, aerospace, finance, business services, hardware, healthcare, consulting services, info-tech, and software development. Additionally, experience with Python can help aid careers in media, marketing and advertising.

As industries grow, so do their data and technology needs as these become more varied and sophisticated. In the future, there will be very few roles that won’t be engaged in data, which is why learning Python now is more important than ever — it’s one way to bullet-proof your career and your job prospects.

If you’re looking to forge your way into a career in data analysis, here are a few reasons why you should consider learning Python

Python is one of the easiest languages to learn. Even if you have no background with coding, learning Python will not be difficult. One of the main things that hold people back when they hear about becoming a data analyst is the lack of coding skills and the perceived difficulty in learning the same, Python can be a stepping stone to help you analyse data better.

While dealing with huge amounts of data, speed is critical. A slow language can slow things down incredibly. Python is an easy-to-handle language, therefore allowing you to process and analyse data quickly and easily.

Python also comes with huge range of packages such as NumPy, SciPy, PyBrain, Pandas, etc. making it incredibly simple to code complex data analytics problems. There are also many libraries that support the integration of Python with other languages such as R and SQL.

Python has an extensive community of individuals who are available to help if you have any questions. In addition to this, the community is constantly developing new packages and libraries for a variety of uses. With the popularity of Python for data analysis and science increasing, many of these are being developed for utilisation by data analysts.

Data visualisation is a critical part of a data analysts’ process because it helps people understand data better. With libraries such as ggplot and APIs such as Plotly, Python can help you create stunning data visualisations.

There are plenty of reasons to learn Python, however one can consider that it is the best language to master if you want to analyse the data or get into the field of data analysis and data sciences.

As industries grow, so do their data and technology needs as these become more varied and sophisticated. In the future, there will be very few roles that won’t be engaged in data, which is why learning Python now is more important than ever — it’s one way to bullet-proof your career and your job prospects.

From a software development perspective learning Python can have multiple benefits. Python is a high level prominently used programming language and is much simpler compared to other languages such as C++. Some of the key benefits include:

1.Versatile, easy to use and fast to develop

Python focuses on code readability. The language is versatile, neat, easy to use and learn, readable, and well-structured. Python allows you to take the best of different paradigms of programming

With Python you can do more with less code, which means you can build prototypes and test out ideas much quicker in Python than in other languages. This means that using Python can help you build efficiently and effectively.

Another advantage of Python is that this programming language can increase productivity. Its integration features and control capabilities can enhance the productivity of applications. In comparison to other languages, Python is more productive than Java because it is dynamically typed and more concise.

In summary, there are lots of reasons to learn Python whether you’re looking to delve into the world of data analysis or software development. It is easy to learn and once you do, there’s a lot you can do with it. Python programming is a rewarding skill that can benefit you in your current role, and will certainly benefit you in future ones.

Reproduced by kind permission of https://codeclan.com/